At the PADC’s 39th AGM, the outgoing President Mark Braddock summed it up nicely when he said; “It has been an honour to serve the Club and to promote Western Australian creativity to the world. If there is one thing that I hope the club continues to do, it’s taking WA to the world and unapologetically celebrating how great what we create here in Perth is.” 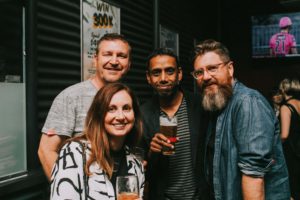 Braddock stated his reign at the helm of the club was a partnership with outgoing Vice President James Hawkes. Braddock spoke on behalf of them both when he said they were both proud of what they had achieved.

It is without a doubt that PADC members are grateful for their tireless work and purposeful leadership. Braddock asked the incoming committee to have ambition but be realistic about the resources you have available and to do a few things well but not to reinvent the wheel unless it is absolutely necessary.

Braddock concluded his final AGM speech with the request for the club’s incoming leadership to “think global and act local”.

The President made special mention of outgoing Perth Advertising and Design Club committee members James Hawkes, Ross Tinney, Allyson Crimp and Courtney Thane before standing down the 2018 committee and ratifying the 2019 committee of: 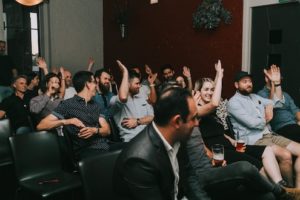 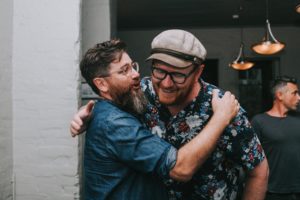 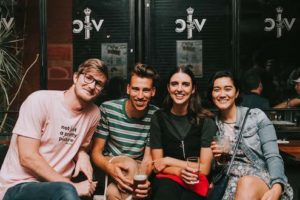 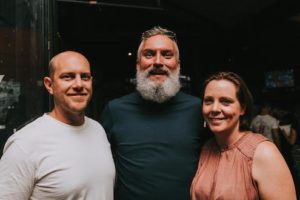 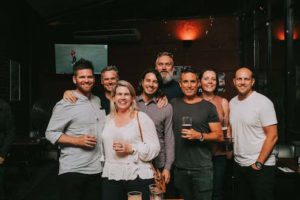 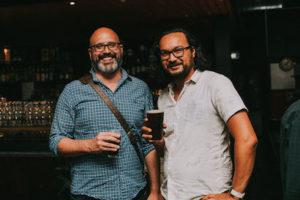